Among Women 162: Culture of Life Africa 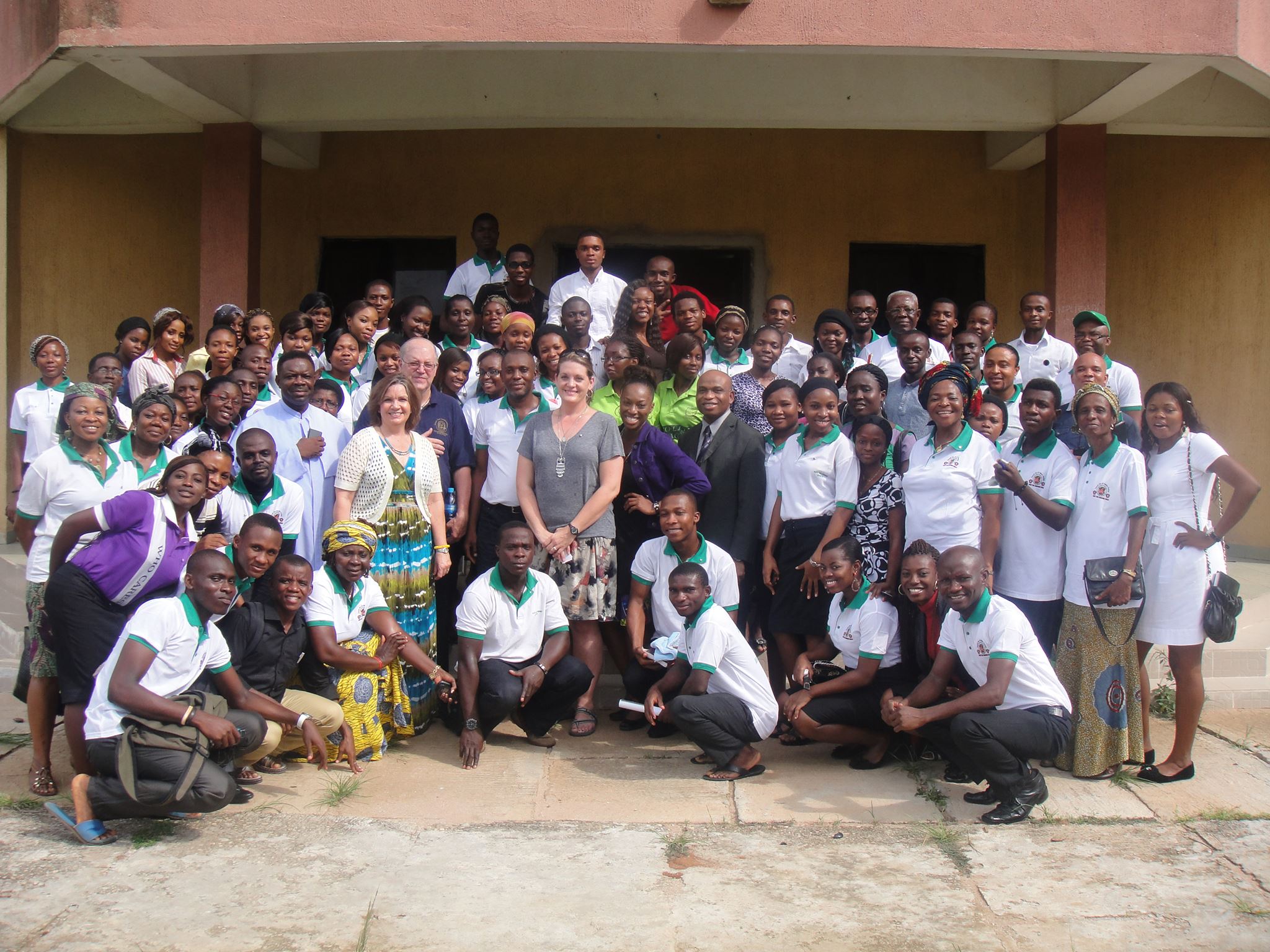 “Blessed are They”: St Margaret Mary

This week we talk with one Among Women listener about how she was blessed by the ministry of Among Women and how it deepened her faith and helped her discover how each woman is called to be a saint and be a force for good in the world. In this extended Among Women podcast, Uju Ekeocha describes her own growth in responding to what God is calling her, and us, to do to build a culture of life. A Catholic woman born and raised and educated in Nigeria, Africa, Uju is a Specialist Biomedical Scientist today in Canterbury, England, UK. Last year, her life began to change when her open letter of protest to Melinda Gates against proposed distribution of contraception to Africans in her country went viral and caught the attention of people around the world. The momentum  led Uju to form Culture of Life Africa, an initiative that has just held its first pro-life conference in Nigeria, and  is endorsed now by the Vatican’s Pontifical Council for the Laity, and the bishops conference in Nigeria. All because one woman, motivated by her faith in God and love of life, spoke up against the encroaching culture of death.

Also on today’s show, we look at some of the writings of St Margaret Mary about the Sacred Heart of Jesus during this month that celebrates that devotion.

Links for this episode:

Other shows of related interest:

AW 123: more from the writings of St Margaret Mary

Help Pat make a Special Edition of Among Women talking about the feminine genius! Send your comments to Pat Gohn about Blessed, Beautiful and Bodacious at amongwomenpodcast@me.com, or to the Among Women podcast facebook page. Or record your feedback at the AW voicemail line at 206-376-0428. For more information about this, you can read this blog post and also leave your comments in the combox. Thanks for you participation!

Photo at the top of the page from Culture of Life Africa. 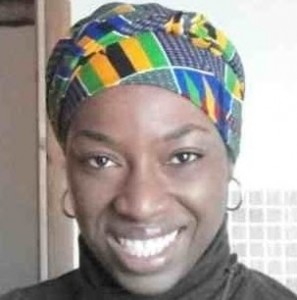